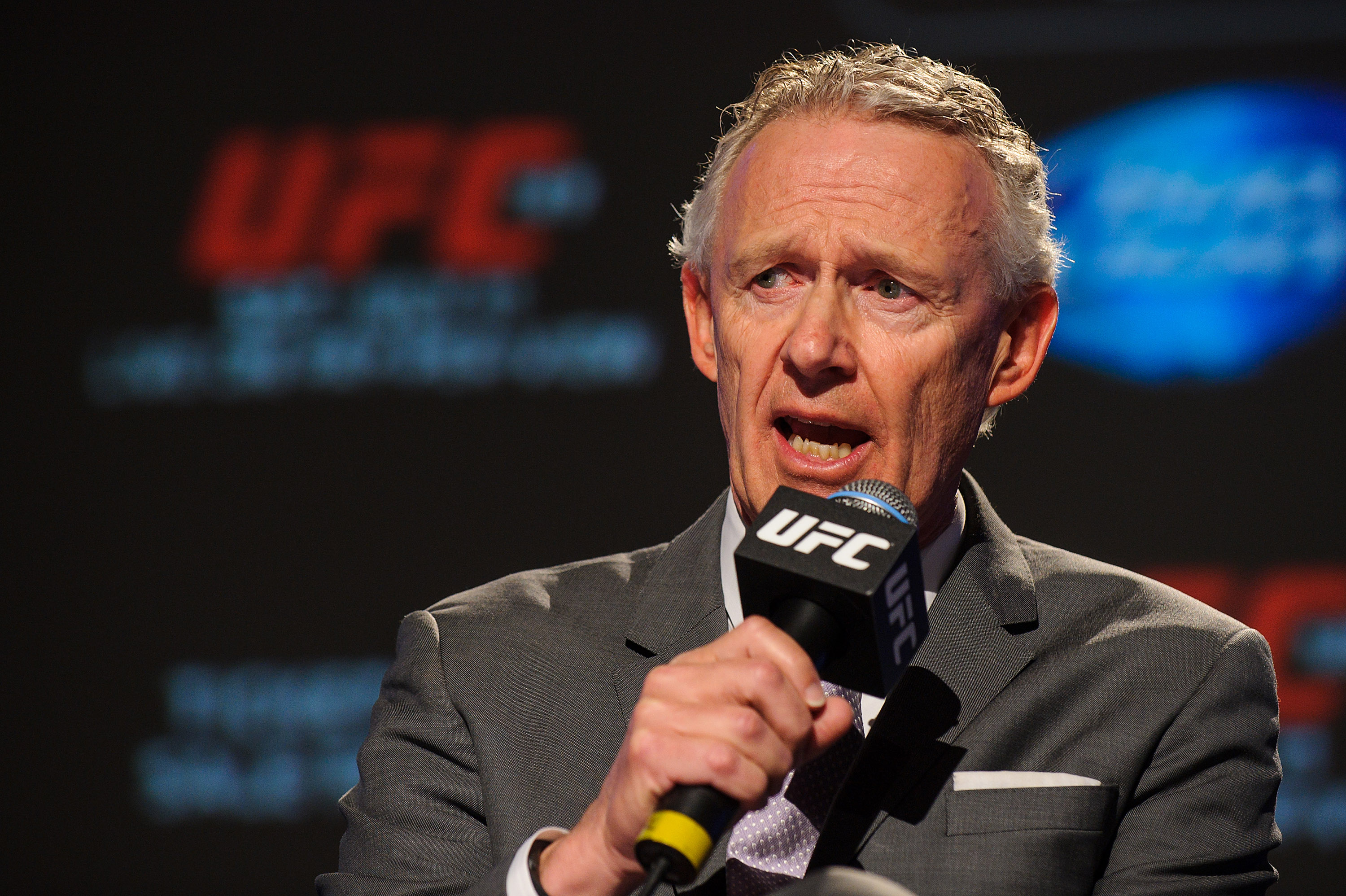 ASTOUND Group is pleased to announce the addition of Tom Wright as Executive Chairman & President. The former ASTOUND Board Chairman is an exceptionally skilled executive who will lead the day-to-day operation of the business. Founder and CEO, Dale Morgan, will remain highly involved on a daily basis focusing on new ideas and opportunities for the business while driving key relationships with current and future clients.

Wright is well-known within the sports and entertainment industry, primarily for his role as the Executive-Vice President and General Manager of UFC Canada, Australia and New Zealand as well as his tenure with the Canadian Football League, adidas, Salomon and Spalding.

During his tenure at UFC, Wright successfully lobbied the Canadian government to legalize mixed martial arts and expanded UFC into every Canadian province and territory. He cleared the way for Australian martial arts with a record crowd in Melbourne for the Holly Holm versus Ronda Rousey title match, developing UFC Australia from one city to five cities in four states. Wright also launched UFC New Zeeland.

Wright served as the 11th commissioner of the Canadian Football League (CFL) where he set record revenue and attendance. During his tenure he restructured ownership of the Toronto and Hamilton franchises, negotiated long-term broadcasting deals and implemented a new salary management system. He led partnerships with Reebok, Rogers, RONA, Scotiabank, Sony and SUN Microsystems.

In his spare time, Wright volunteered over 30 years with the Special Olympics of Canada and served as the National Board Chairman.

A CONVERSATION WITH KATIE ZANARDI