To celebrate 100 years of the iconic Coca-Cola contour bottle in pop culture, the Coca-Cola Company created a travelling art exhibit which featured some of the most notable and memorable original artworks to feature Coca-Cola imagery—from artist such as Norman Rockwell and Andy Warhol. The space featured a variety of elements to help guests ‘rediscover’ what Coca-Cola means to them—such as the exploded bottle sculpture and sensory elements to stimulate your ‘Coca-Cola memories’.

Accenting the intensity of the exhibition experience, only 20 people at a time can enter. As they proceed, they experience Coca-Cola and the bottle through all five senses, starting in a dramatically lit tunnel of mist that evokes Coca-Cola’s effervescence. They run their hands over the contours of backlit bottles, hear the soft pop and smell the aroma as a bottle is opened, and then are playfully “bubblized” so each guest’s digital image appears inside a Coke bubble. Spot-on timing and coordination of effects is essential for maximum impact.

Through a door shaped like a bottle cap, guests then enter the darkened Perfect Serve Room, where the focus is on taste. Here, 20 perfectly chilled bottles of Coca-Cola await, one for each guest. The bottles rest on pedestals under a spotlight, each with an opener at hand. In this theatrical atmosphere, guests are invited to take and open a bottle to experience Coca-Cola at its happiest. A short video tells the story of the bottle’s creation and growth as an emblem of enjoyment.

The third stop is the Hall of Art, where history and art converge. Here, the bottle’s presence in pop culture is captured in original works by Norman Rockwell, Andy Warhol, Robert Mars, Sally Tharp, Steve Penley, Eduardo Paolozzi, Haddon Sundblom, Howard Finster, Jean Wells and other prominent artists. A commissioned sculpture recalls the direction given for the first Coke bottle – that it should be so distinctive as to be recognizable even if broken into pieces. Guests can design their own Coke bottles and pose for their own “I’ve Kissed” image as a keepsake. 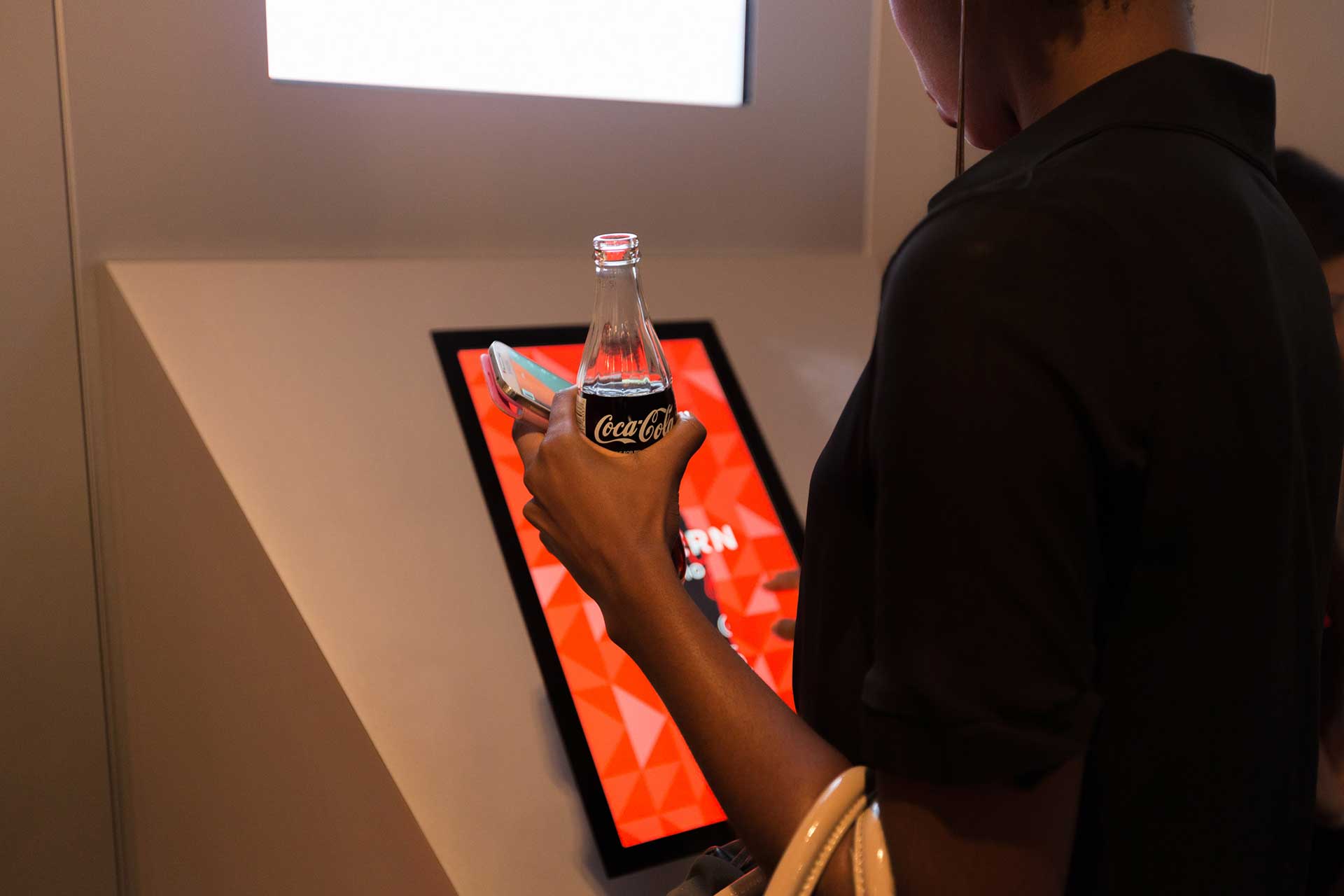 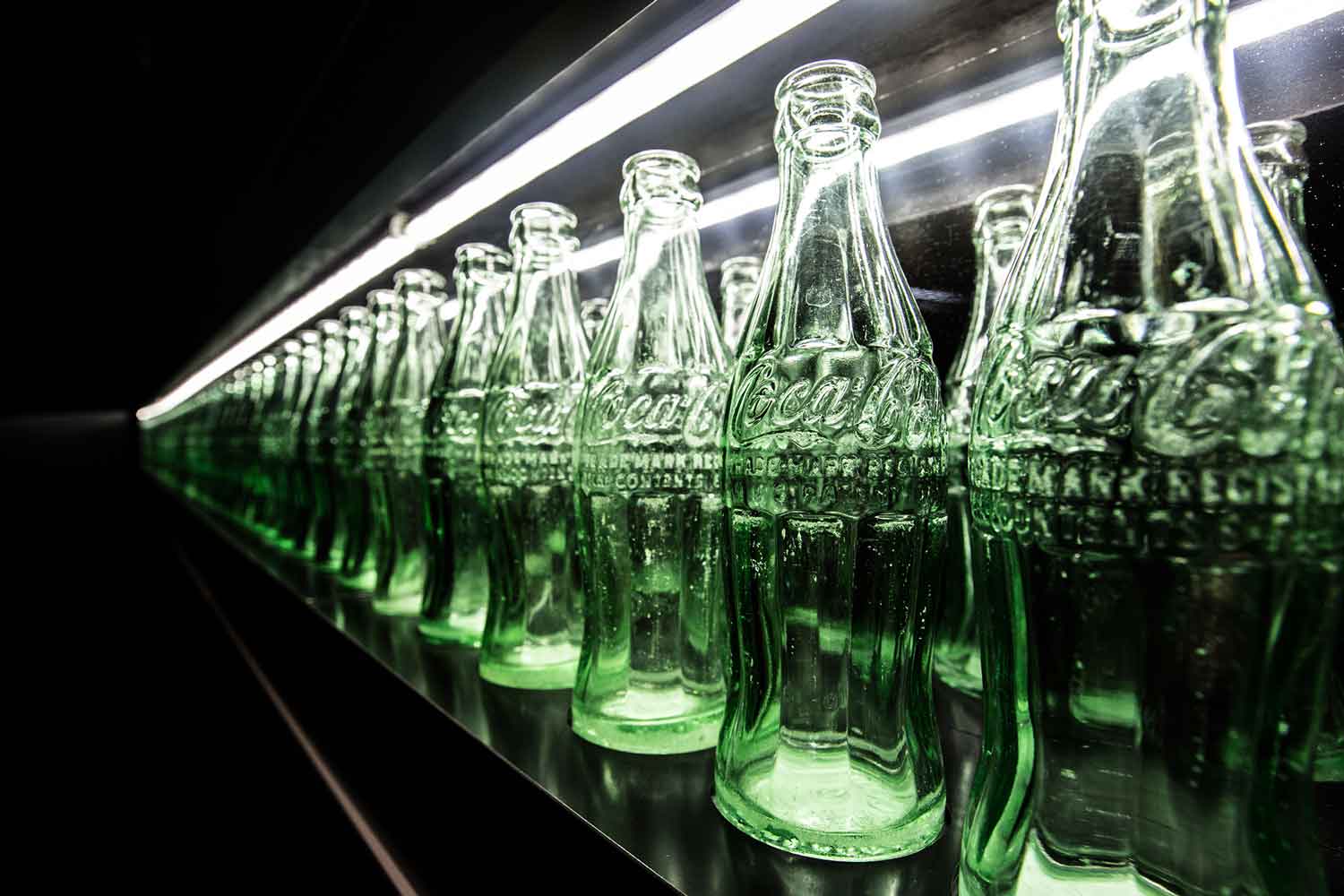 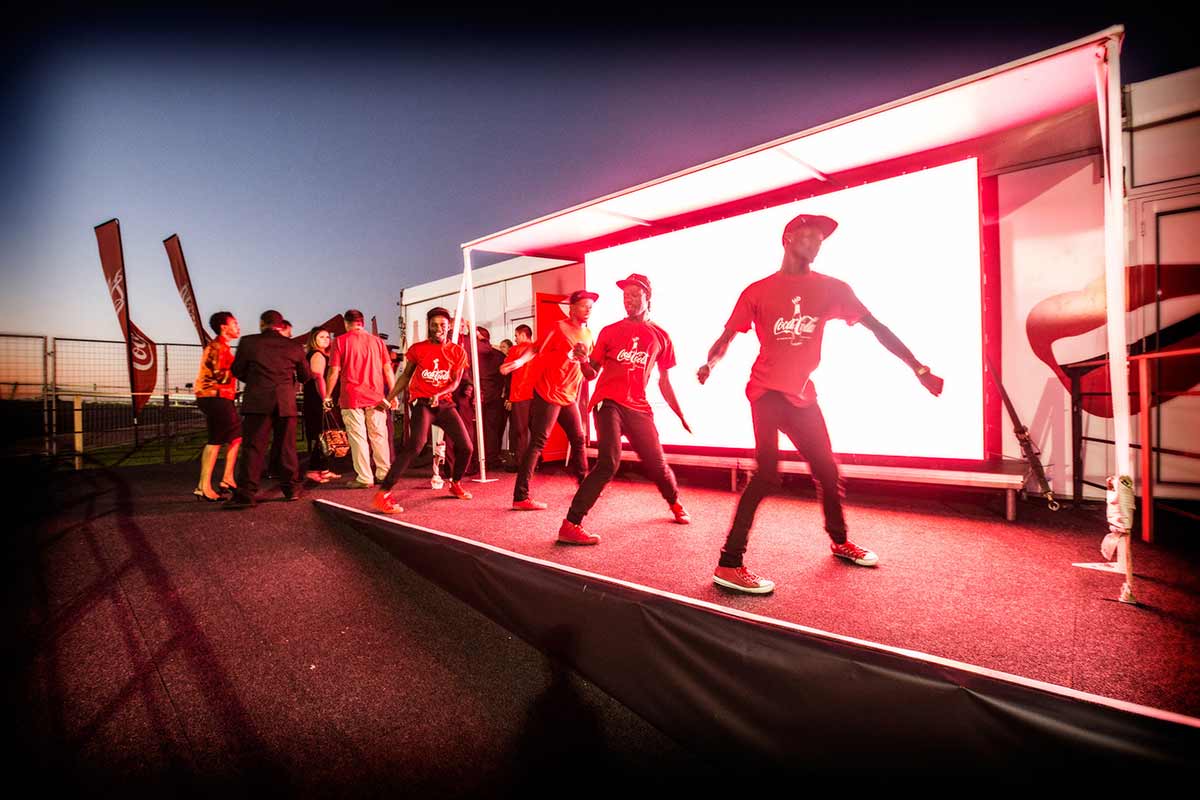