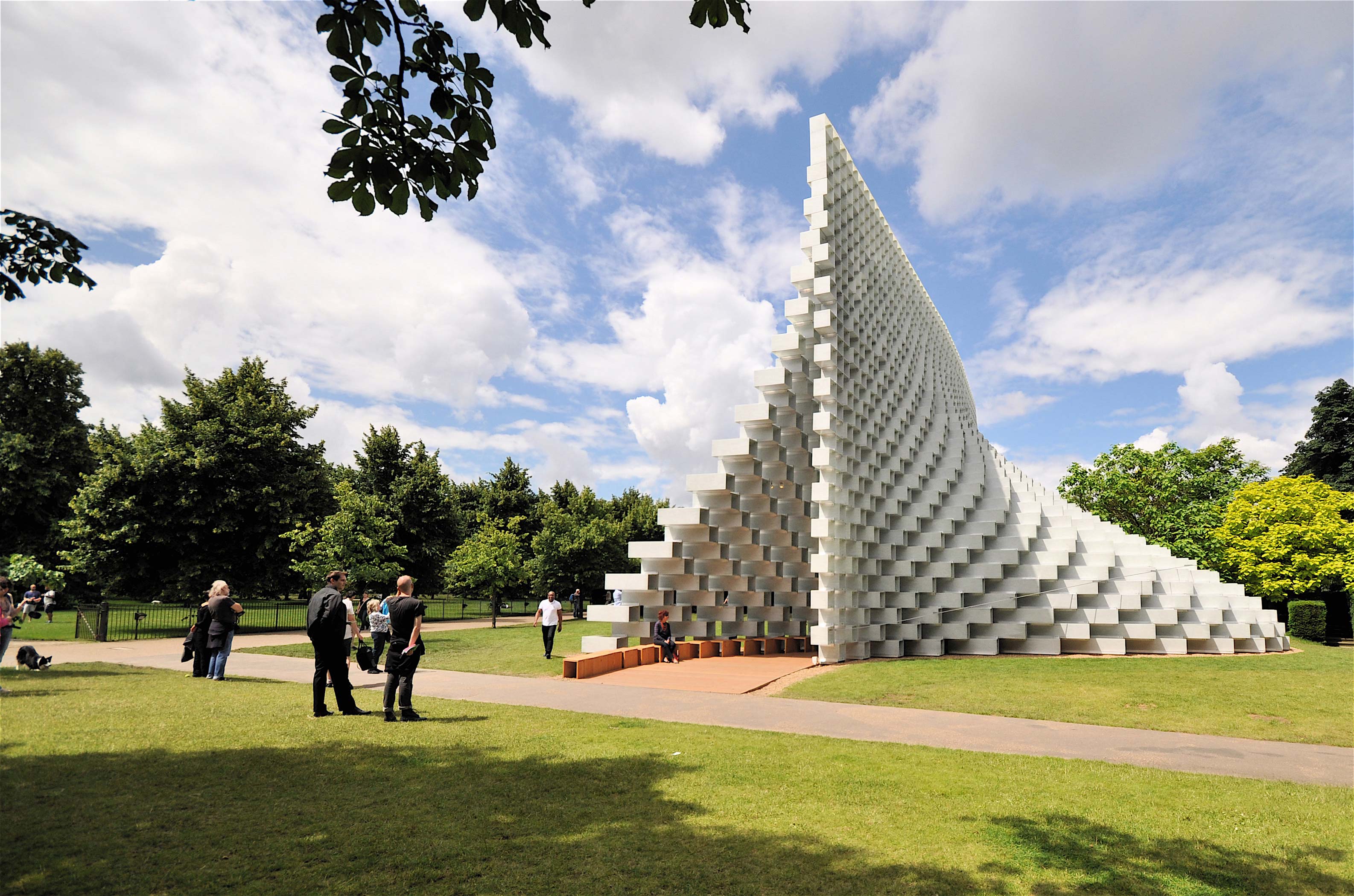 ConocoPhillips required an Education Center which would be open to school children in Doha, Qatar.

New Water ReSourceswas contracted to design, produce, and install all interpretive components within the facility. Ten years later, we were asked to update the programs and hardware. When it was initially opened, Qatar had the highest per capita use of water in the world. Thanks in part to this center, they now ranked #3. 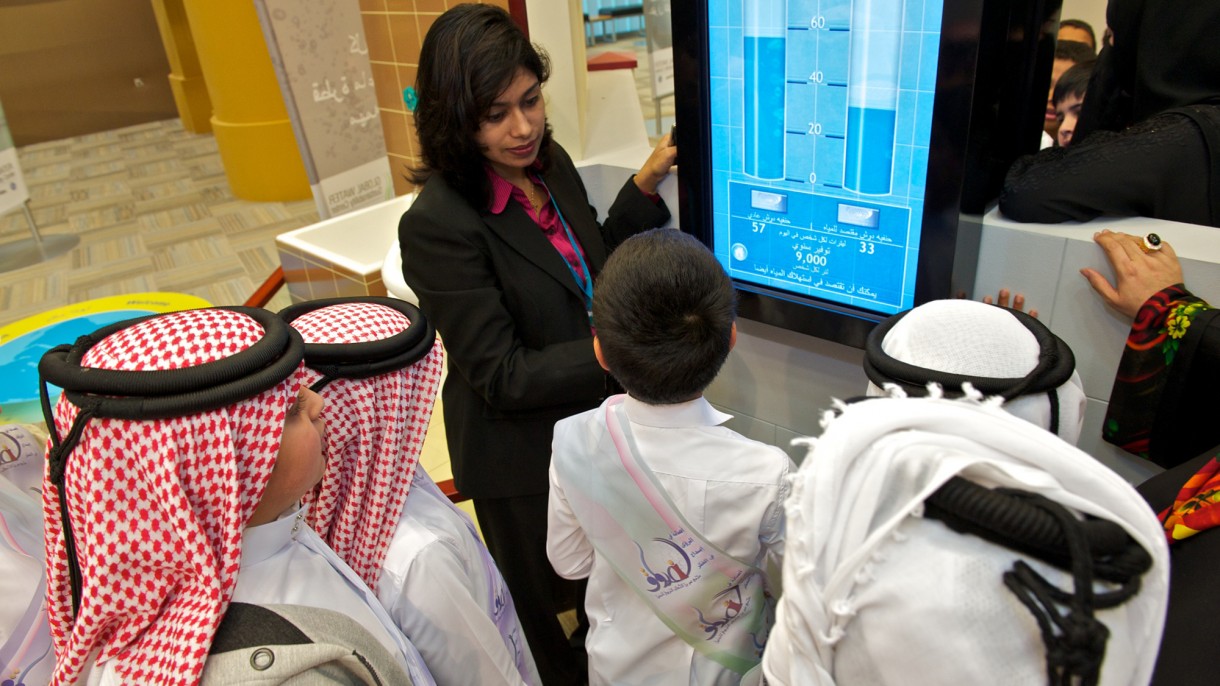 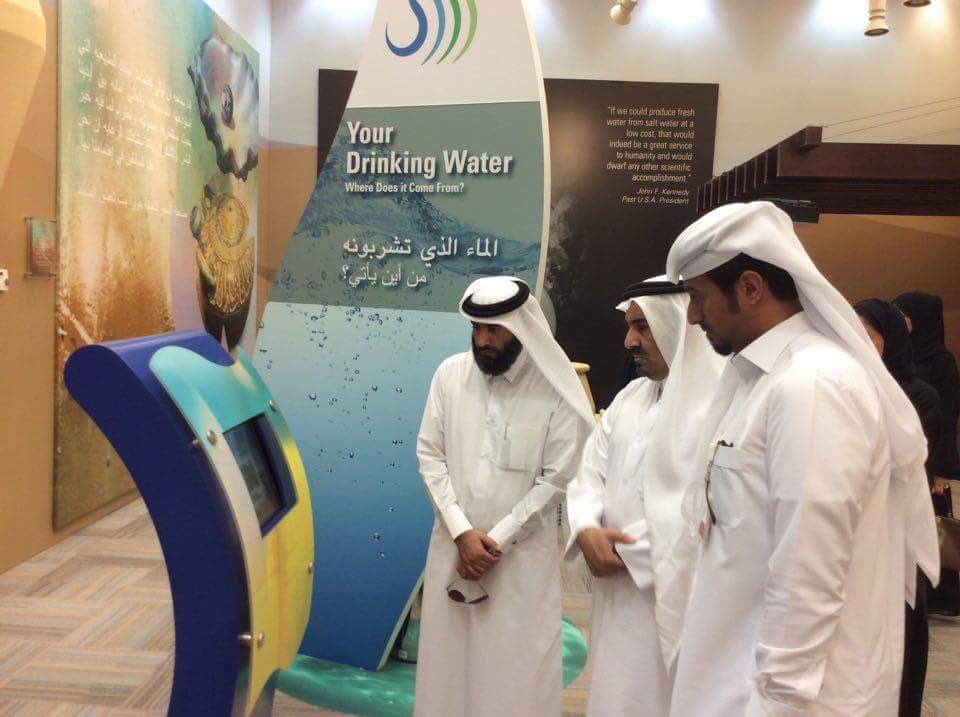 The technology we installed included a fog wall at the entrance with a projected welcome message, floor to ceiling wall covering throughout the entire room. A Magic Planet spherical projection system and multiple interactive kiosks around the perimeter of the room.
All component design was driven by local and cultural landmarks and histories in an attempt to build bridges between past, present, and future generations.