Although moviegoers had to wait until June 19th to see Cars 3, fans were invited as early as June 9th to shop through an exclusively-curated assortment of apparel, accessories, and essentials. The Sportie LA x Cars 3 “Fashion Pit Stop” featured products from Cars 3 x Nascar collection by Fanatics, Illest, LA Rocks, Members Only, New Balance, Sphero, Pop Shoes, NCLA, Ipanema and Richer Poorer. Special brand activations and Cars-inspired experiential moments were also open to the public throughout the duration of the pop-up. In addition to the public pop-up shop, Disney hosted an invite-only event to launch the opening of the store and generate some media buzz around the pop-up and release of the new animated film. 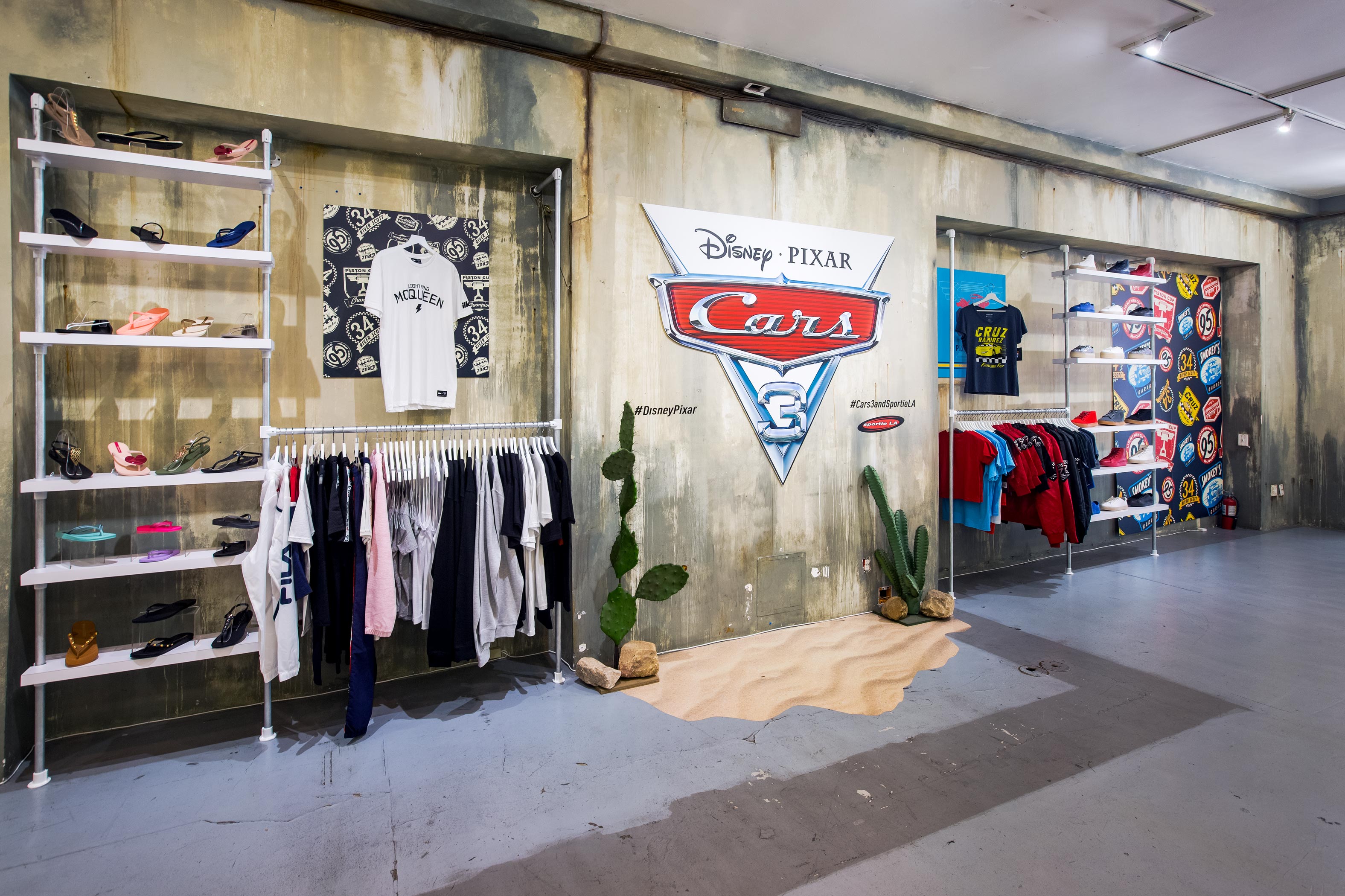 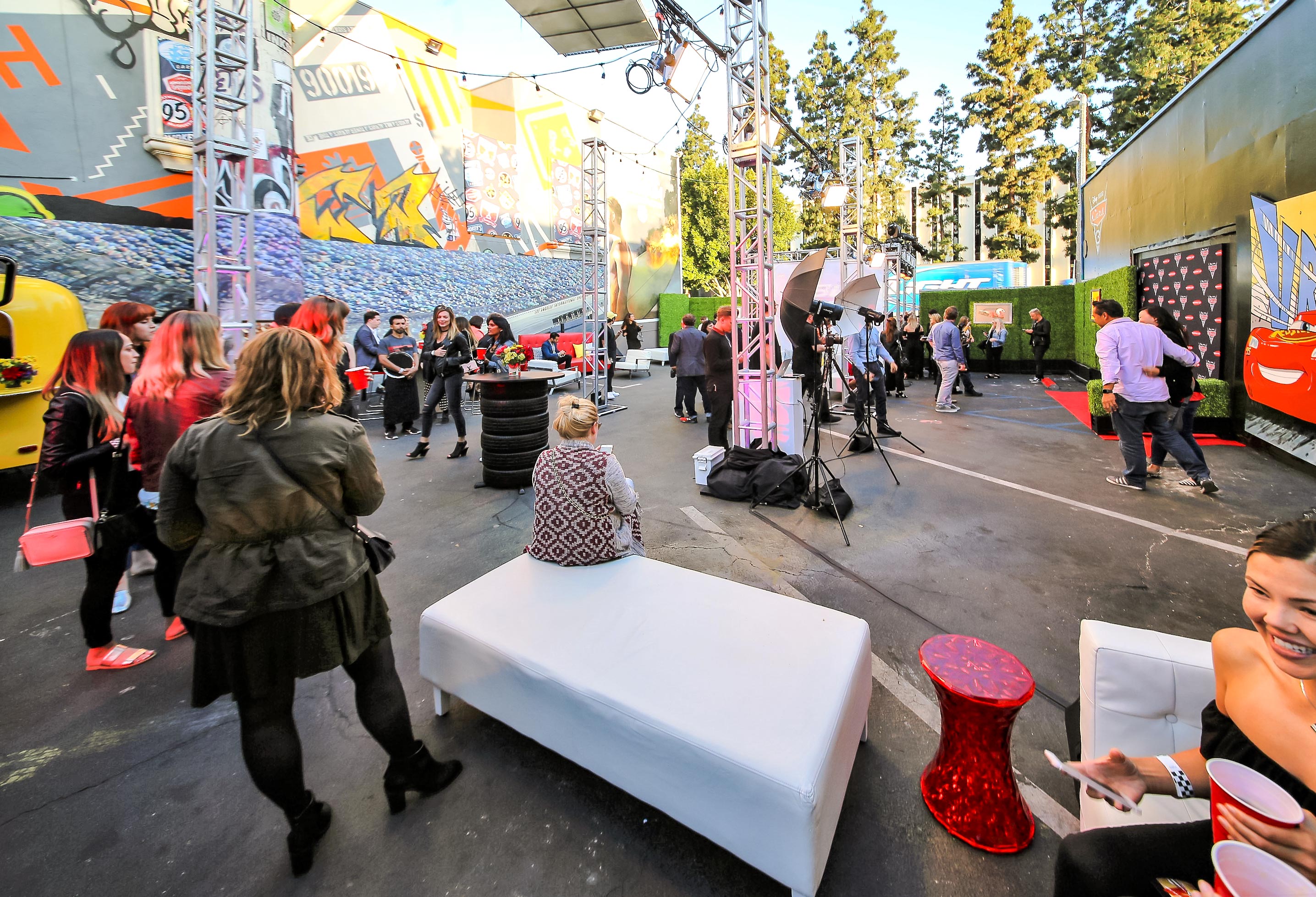 WE SURPASS THE ORDINARY AND
THRIVE ON WHAT’S NEXT